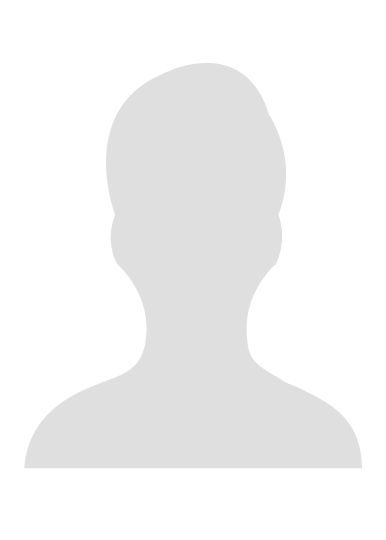 Terry Van Duyn is a proven leader who works tirelessly in the North Carolina Senate for the people of our state.  She grew up working in her parent’s small business and was the first in her family of eight children to go to college. She will always be grateful to her parents for inspiring her fierce work ethic.

After graduating with a degree in economics from the University of Illinois, Terry began a career in the then new field of computer programming and achieved exceptional success as a systems analyst.  In 1992 she moved to Asheville with her husband and two children.

Terry turned to  public service more than 20 years ago.  After her son was diagnosed with high-functioning autism, she began volunteering at his school and advocated for the autistic community. She went on to serve in leadership positions with Meals on Wheels and, later, with Pisgah Legal Services.  When the Affordable Care Act was introduced in 2010, Terry became a Healthcare Navigator and helped many people secure insurance, often for the first time in their lives.

Long active with the Democratic Party, Terry served as President of the Buncombe County Democratic Women before being appointed to the North Carolina Senate after the death of her predecessor, Senator Martin Nesbitt,  in 2014. Elected Democratic Whip by her peers in her freshman year, Terry worked hard to improve public schools, protect the environment, and advocate for a more transparent and effective government.

As in business, Terry achieved her political success through untiring effort, determination, and perseverance.  A committed leader, she understands that representing North Carolinians is an honor and a privilege, one that she has never taken lightly.  Rooted in the community, Terry always puts people first. She is accessible, informed and accountable and, as Lieutenant Governor, she will fight for all North Carolinians.

Democrats across North Carolina are fired up, rolling up their sleeves and organizing to elect Democrats from School Boards to the State legislature and Congress.  So, Rutherford County Democrats get connected today! You can make a difference!

Why should you run for office?

While the nation is learning how to survive an unprecedented rise in Republican power, Democrats in North Carolina are on a comeback. After electing a Democratic Governor and Supreme Court, the General Assembly has to be our next target. A Democratic legislature could implement non-partisan redistricting reform, leading to a more balanced representation in Congress.

There is so much energy being put into organizing right now, and Our Shot is my effort to help everyone move towards the eventual goal of electoral victories. But this isn’t about me. This is OUR Shot. We need your energy, talents, and resources. Everything we do will come with a Call to Action for you! Thank you for all that you are going to do!

ONE –STOP VOTING in Rutherford County for 2018 General Election:

Board of Elections located at 289 Fairground Rd., Spindale